Victor Moses The Most Valuable Nigerian Footballer with 18million Euros 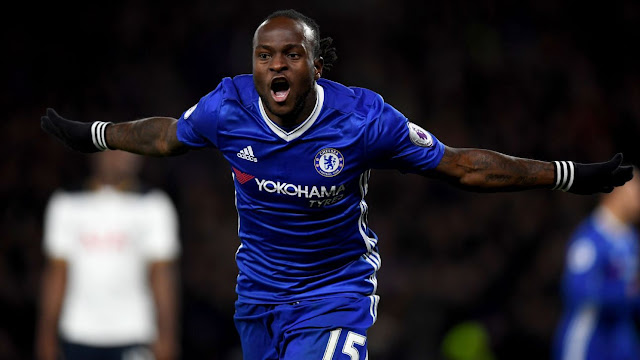 Chelsea wing-back Victor Moses is currently the most valuable Nigerian player with 18 million euros, according to German website, transfermarkt.com

The former Crystal palace and Wigan athletic man worth 18million euros in the transfer market and is expensive than Ahmed musa the Leicester city striker who is rated 17million euros.

The top five nigerian players who worth are within the range of 18million euros and 10million euros are Victor Moses,Ahmed Musa, kelechi Iheanacho, Wilfred Ndidi, and Alex Iwobi in the English clubs,players like John Obi Mikel, Brown Ideye, Odion Ighalo were on the pitch of the English clubs, while Henry Onyekuru has been loaned out by Everton to R.S.C Anderletch for a whole season. Top eight of the player play offensive position in the super eagles and no defender were listed.. 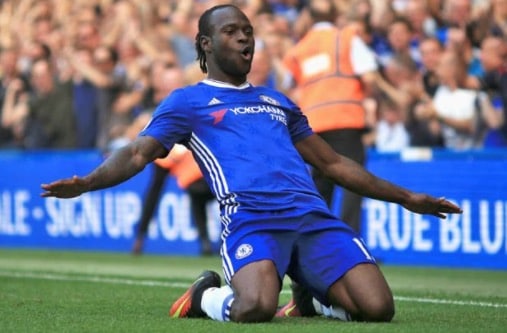 Man.United humilates Everton in a 4 – 0 win

Wizkid’s Manya Video No Longer Appears on his…

Cam’ron Reacts to Ma$e Diss Track; Exposes why he…