Man.United humilates Everton in a 4 – 0 win 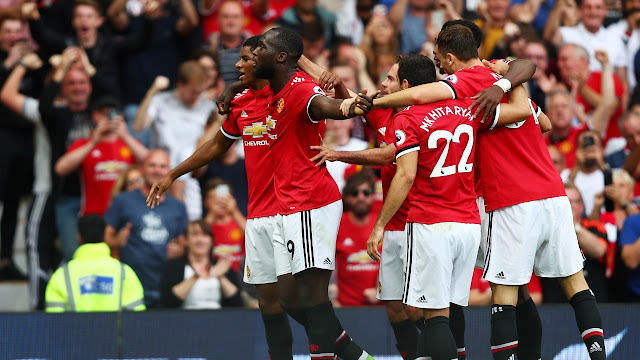 Manchester united have done it again with ten minutes to accelerate away with a win. they scored twice in that period against west ham, three times against Swansea,once against Leicester – and three on Sunday against Everton.

It was a win that took them to the same level with rival Manchester city at the top of the table and have sent Everton into the relegation zone.
The Manchester club are having the same point three point away cleared from the table rival Chelsea. Also having identical goal difference, and goals scored, thou the have achieved their margin 16 – 2 in different forms with Manchester city having a straight 6 – 0 win against Watford on Saturday. 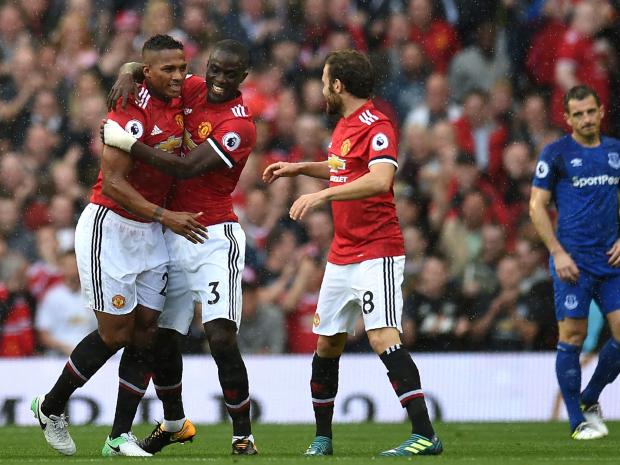 At first, on Sunday chances seems that Manchester united will match up similar score with city at vicarage road,but they did their damages late. Having exhausted opponent with their physicality they bring n what Claudio Ranieri would have called the RAF- the flying machines.. 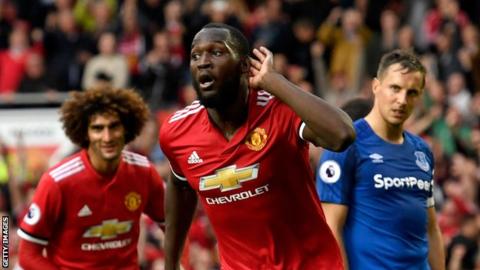 Manchester united up the tempo just when the opposition were weak and leggy. Everton thought they had a 1 – 1 draw in the 82nd minutes but ten minutes had Mkhitaryan,Lukaku and Martial end the toffees hope in a 4 – 0 down.

YOU CAN ALSO WATCH THE HIGHLIGHT:

Victor Moses The Most Valuable Nigerian Footballer with 18million Euros

“Why I Didn’t Work With Kizz Daniel &…

Sean Kingston Set To Feature Davido & Tory Lanez In a…