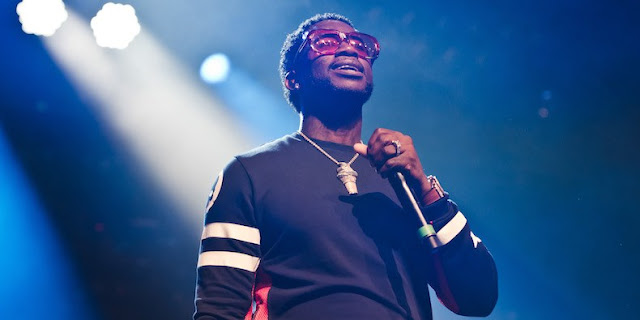 Gucci Mane announced the album’s title, tracklist and cover art on August 17, 2017, along with the pre-order.

On August 18, 2017 (the day the album was announced), “I Get the Bag” featuring Migos was released as a promotional single, along with a music video. It was then sent to urban radio September 5, 2017 as the album’s third single.On September 14, 2017, Gucci Mane released “Curve” featuring The Weeknd.

Watch Video: Look What You Made Me Do by Taylor Swift

Eminem drops New Album ‘Music To Be Murdered By’ &…