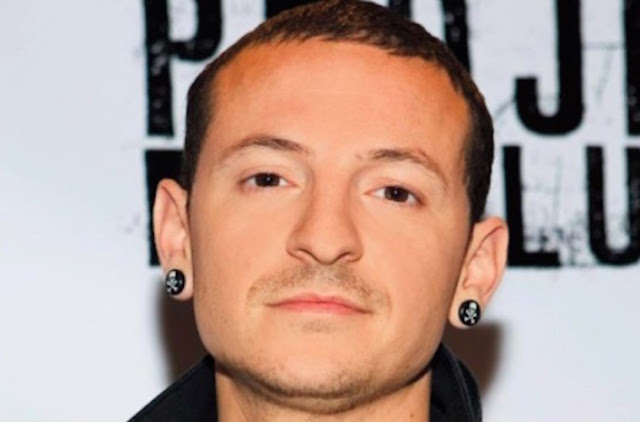 Brian Elias, the chief of operations for the Los Angeles County coroner’s office, who confirmed the death, in Palos Verdes Estates, said his body was found dead in his home near Los Angeles at 09:00 local time (17:00 GMT) on Thursday.

The coroner said it was being investigated as a possible suicide after law enforcement authorities responded to a call shortly after 9 a.m. – meaning, Bennington might have hanged himself.

Bennington was said to be close to Soundgarden vocalist Chris Cornell, who took his own life in May.

The band had a string of hits including Faint, In The End and Crawling, and collaborated with the rapper Jay-Z.

Mr. Bennington had been open about his struggles with drug and alcohol addiction, which had fueled many of his biggest hits with Linkin Park.

“I have been able to tap into all the negative things that can happen to me throughout my life by numbing myself to the pain, so to speak, and kind of being able to vent it through my music,” he said in a 2009 interview with the website Noisecreep. “I don’t have a problem with people knowing that I had a drinking problem. That’s who I am, and I’m kind of lucky in a lot of ways ′cause I get to do something about it.”