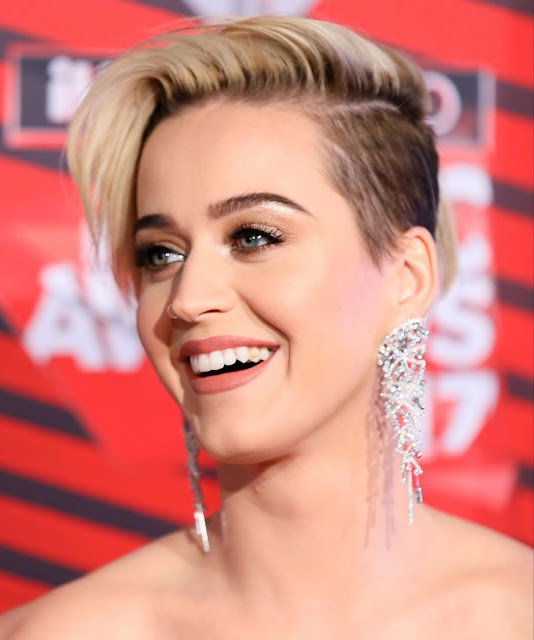 Katy Perry’s fourth album, “Witness,” will be released on Capitol Records on June 9, and the AEG-promoted tour will launch in Ohio on Sept. 9. The album, according to a press release, finds the singer “reflect[ing] on the changes in her own life and in the world around her, delivering songs that both challenge and inspire.” It will include the two singles released thus far, “Chained to the Rhythm” and the more recent “Bon Appetit,” featuring Migos. Each ticket purchase for the tour will include a copy of the album. Initial tour dates are listed below.

It remains unclear how the tour would affect Perry’s widely rumored role as a judge on the forthcoming “American Idol” reboot, which TMZ says will be announced Tuesday. Also, the singer will appear on “Saturday Night Live” on May 20 alongside host Dwayne Johnson.Tickets for the U.S. dates go on sale to the general public on Monday May 22, at 10 a.m. with the Canadian dates on sale May 26. All U.S. concerts on “Witness: The Tour” are presented by Xfinity. Additional sponsors are Citi, CoverGirl and Katy Perry Parfums. The presale begins May 18, from 9 a.m. – 12 p.m. in the US and in Canada May 23 from 10 a.m. – 10 p.m. Tickets for the tour will be available through registration using Ticketmaster Verified Fan technology. Registration is open now and continues until Tuesday, May 16, at 10 p.m. PT.

“Witness: The Tour” is Perry’s first trek since the 151-date “Prismatic World Tour,” which concluded in 2015.