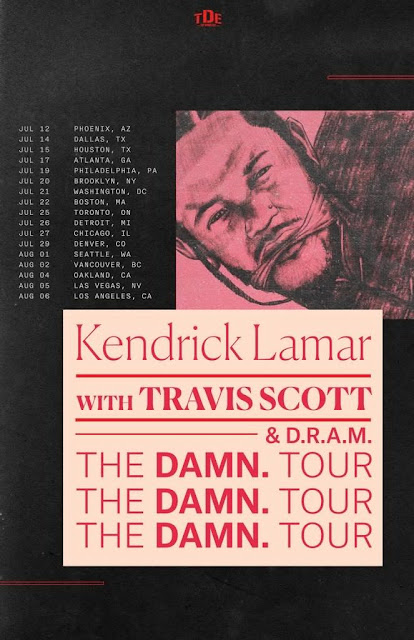 Produced by Live Nation, the tour kicks off July 12 in Phoenix at Gila River Arena and will hit 17 cities including Atlanta, Philadelphia, Boston and Chicago before closing out in Los Angeles at the Staples Center on August 6.

The “special guests” are Travis Scott and D.R.A.M.

See the tour dates below :

Prince Records Huge Song sales even after his demise [Read]

Get Tickets to Burna Boy VIP Xperience in Lagos on May…