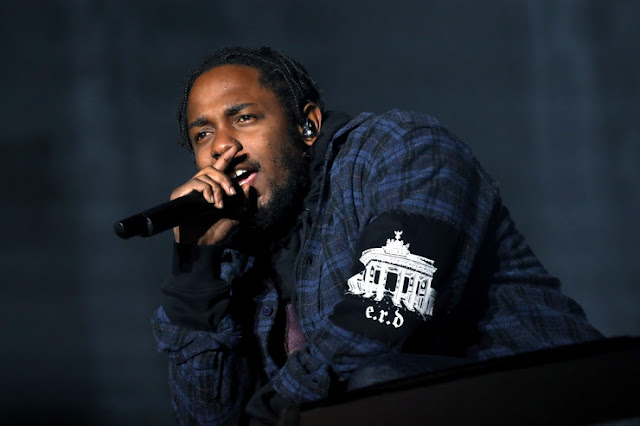 A couple weeks ago, Kendrick Lamar came out of nowhere & released a new track called “The Heart Pt. 4” which saw him hinting at a possible release date of some sorts with the closing line…“Y’all got ‘til April the 7th to get y’all shit together.” While many fans expected to receive a new album today, especially after hearing a second single last week called “Humble,” it turns out K Dot’s was only promoting its release date, which he just announced will be April 14.

At midnight, Kendrick went ahead & made the untitled “ALBUM” available for pre-order on iTunes, ultimately revealing the number tracks in the process…which just has only 14!

Unfortunately, no other single or info was released at this time, but we do see that “Humble” will be the lone record on the album thus far.

For what it’s worth, the album cover is just pure black at the moment as well, which could be Kendrick holding off from revealing it for the time being. Either way people, we’re just 7 DAYS away from Kendrick’s next album.

Wow!Black Chyna Returns her Engagement Ring Back To Rob Kardashian

Xenophobia: Ycee Calls out AKA For His Statement Against…